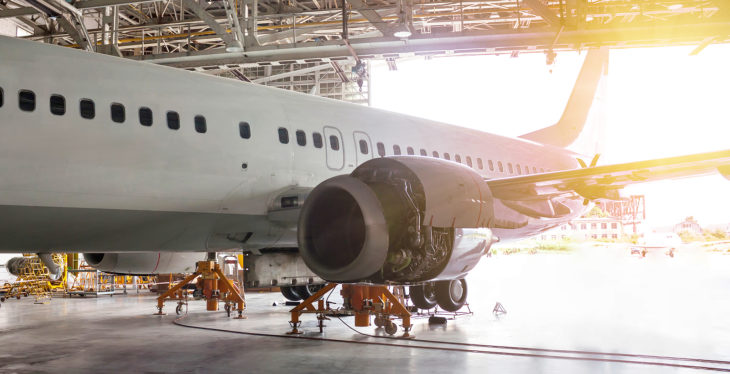 Last year, the FAA sent notices to an unspecified number of airmen, informing them that if they took a checkride with Michael A. Puehler of Cincinnati, Ohio from the period of October 2008 through December 2019, they would need to retake their checkride. The agency stated:

“As a result of an investigation by the FAA of the certification activities of Mr. Puehler, the Administrator determined that there is reason to believe that the competency of the airmen examined by Mr. Puehler from the period of October 2008 through December 2019 is in doubt. As a result of the evidence obtained during the investigation, the FAA determined that these airmen will require reexamination of their competency pursuant with 49 U.S.C. § 44709 to ensure safety in air commerce.”

Exceptions for retest were granted to airmen who had taken subsequent checkrides with another Designated Pilot Examiner (DPE) or FAA inspector for a higher-level U.S. certificate or rating in the same category and class.

A reexamination is referred to as a 709 ride (because it’s authorized under § 44709. Although these are often due to pilot actions, such as flying into a TFR, landing at an airport, without permission, or after an accident, they can also result from a DPE Investigation, as occurred with Mr. Puehler.

We don’t know what happened or why Mike Puehler’s competency was called into question, why the FAA investigated him, or what they uncovered in their investigation.

Not the First Time

Over the years, the retest scenario has played out a few times. In 2013, after the FAA received a public complaint and conducted an investigation, more than 300 pilots were required to take a 709 ride if they took a checkride with DPE Mark George from the period of March 1, 2008 – October 31, 2012. In July 2012, airmen who were tested by Designated Pilot Examiner (DPE) Edward L. Lane of Las Vegas, Nevada from September 2009 to October 2011 were required to retest.

Although pilot certificates have no expiration dates, the FAA has the authority to reexamine pilots. Title 49 of the United States Code (49 U.S.C.) § 44709 is the authority for the reexamination of a certificated pilot. The law in part states, “The Administrator of the Federal Aviation Administration may… reexamine an airman holding a certificate issued under section 44709 of this title.”

Checkride is The Real Deal

A 709 check ride is based on the PTS or the ACS and should be considered to be as comprehensive as the initial checkride. If the airman does not contact the FSDO within the specified period listed on the reexamination letter, the FAA will initiate legal enforcement action, in accordance with FAA Order 2150.3.

For many airmen, a reexamination letter is likely not a welcome correspondence. We can imagine many airmen that get their private certificate or instrument rating do not continue flying regularly.

It is possible airmen have moved, or simply do not have access to a plane or the funds to afford to get current, flying a few hours with a CFI to prepare for a checkride. Although the reexamination ride is “free,” a plane is not provided, nor are funds to prepare. Coming up with several thousand dollars, the time to prepare, only to earn back what has already been earned, is frustrating

Talk to an Aviation Lawyer Immediately

If you receive a notice from the FAA that you need a reexamination, do not ignore it. The FAA will take action on your certificate if you fail to respond. Contact Daniel Kron immediately at 800-307-1726 to discuss your options and rights.